Risk of melanoma between high and low vitamin D levels

According to a recent study published by the European Journal of Cancer, melanoma risk is directly associated with a lack of vitamin D.
The investigators measured the blood vitamin D levels of 137 participants who had been diagnosed with melanoma. The blood samples were collected at the time of diagnosis. Another group of 99 healthy participants served as the control group. The investigators collected samples of the control group between the months of October and April. The scientists then compared the blood collections of the group with melanoma with those of the control group. From these results, they investigated whether a lack of vitamin D levels had an association with melanoma risk.

The data was then adjusted for possible contributing factors such as age, sex, and body mass. Their analysis showed the following:

What the findings suggest

This study suggests that sun deprivation may be a cause of melanoma. Seeing as around 90% of vitamin D is produced by sun exposure to the skin, this means the research is primarily research on sun exposure. This indicates that regular sun exposure provides much higher vitamin D levels, and therefore a reduced melanoma risk as according to the study.

It is always important to tan according to your skin type and to the safe guidelines of tanning. Whilst vitamin D may help reduce the risk of melanoma, you still need to take precautions to minimise UV over-exposure. Seeing as vitamin D comes naturally with the sun, it can often be easy to bask for too long!

Back to blog
Best Sunbeds Web-store 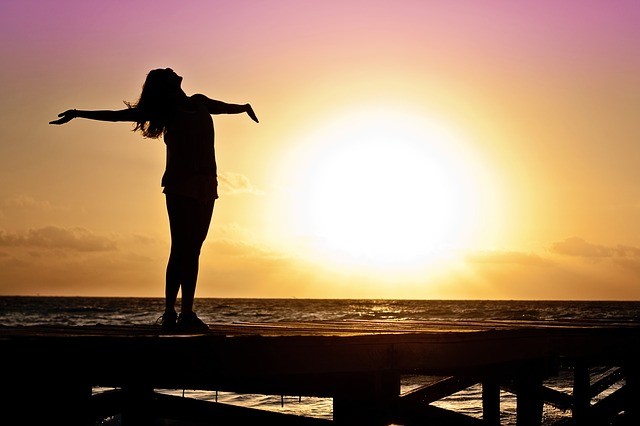 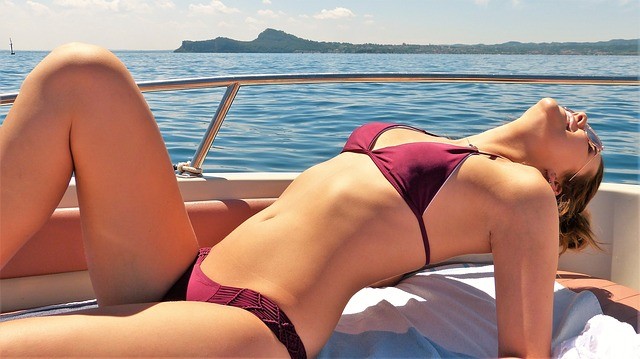 Thank you for visiting our website. We are a company that already has a wealth of experience and strong market position tanning.